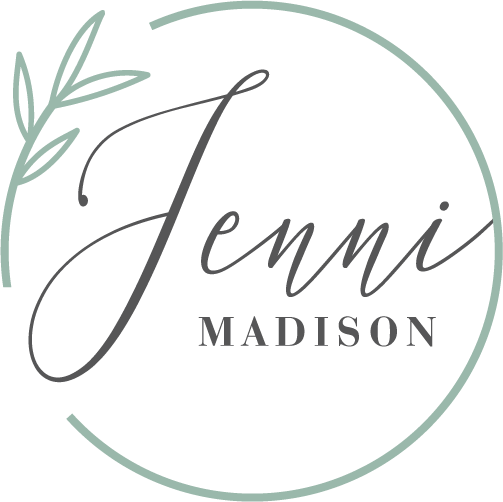 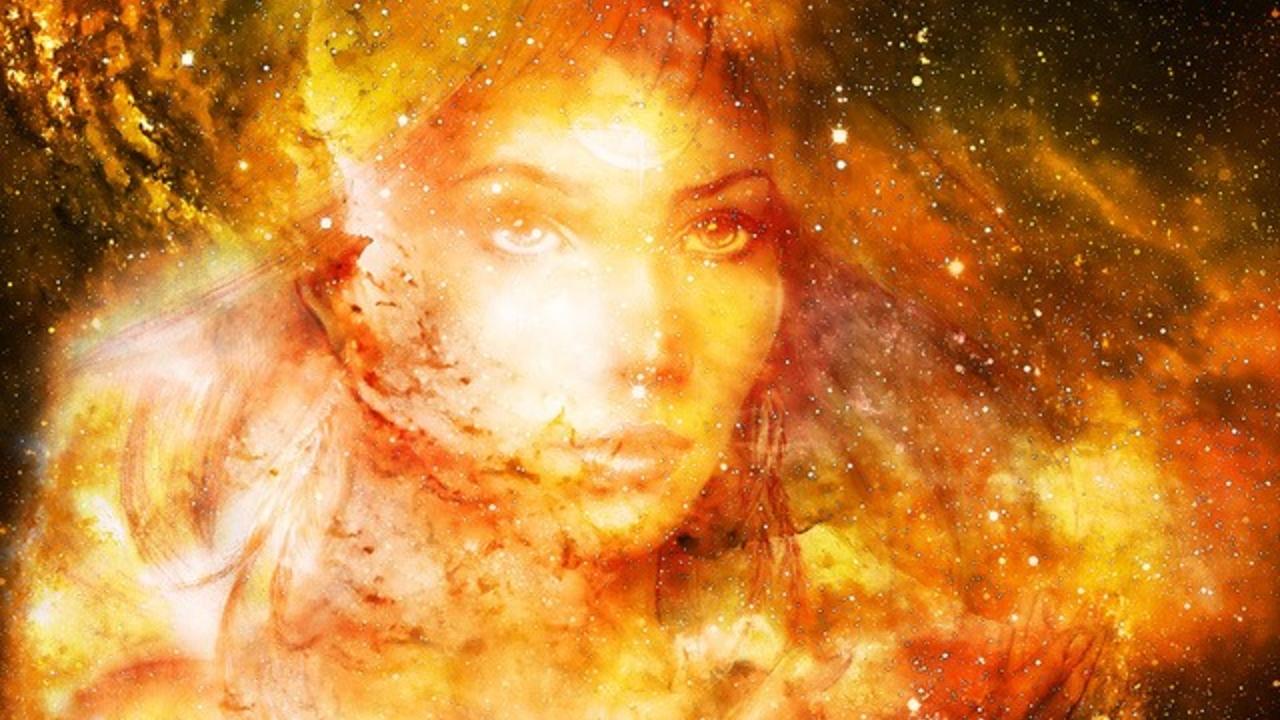 Consciousness includes a number of things. It is how we perceive our world. It is our thoughts, intentions, awareness and so much more.

Consciousness is not separate from the universal whole, or from the limited parts of yourself, the mind and the body.  It is the part that pervades and illuminates these parts of you enabling them to function as a whole, one whole of self, and – one part of the whole universe. Yes the whole universe is really inside of you.

‘Your’ consciousness includes the quality or state of your awareness. This is made up of your beliefs, thoughts, feelings, memories, possibilities and potentials. It is not yours alone, or inside of you, it is a part of you that permeates your physical, mental and emotional body. Consciousness creates through you, the experience of you, and your reality.

Consciousness can also exist without the mind and body. It is not dependent on these parts, but it does depend on the mind and body in order to be ‘experienced’ part of the inter-connected, interdependent whole.

The very question what is consciousness opens us up to a world of unlimited possibilities and many more questions.

The Old Science – Model of Consciousness

Science and the physical/materialist model of consciousness states

This way of science will say that we have no control at all and condition us to believe that the external world is more real than the internal world.

The New Science – A Quantum Model of Consciousness

The inter-dependent and interconnected model of consciousness states

Looking for consciousness in the brain is like looking for the radio announcer.

Consciousness is a part of everything, and everything is consciousness. It is delicately and powerfully interwoven into the web and experience of all that is, both physical and non-physical. Quantum mechanics is the science of consciousness.

We still have much to learn about the web of life and the never ending mystery, yet with scientific certainty we do know that a correlation between consciousness in our physical and material world does exist. The extent of that correlation is still being explored with great significance. 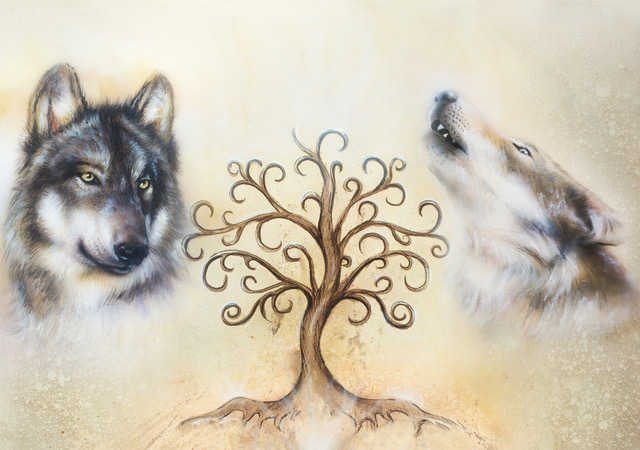 Consciousness can only be experienced through the eyes of the observer. It is the relationship between, and the creation of, the observed by the observer.

Who are we? Where do we come from? Why are we here? What is our purpose?

In a world of unlimited possibilities, why do we keep creating the same patterns of reality?

Asking these deeper questions opens up so much more. The trick to life is not to be in the know but to be in the dance of this beautiful unravelling mystery. 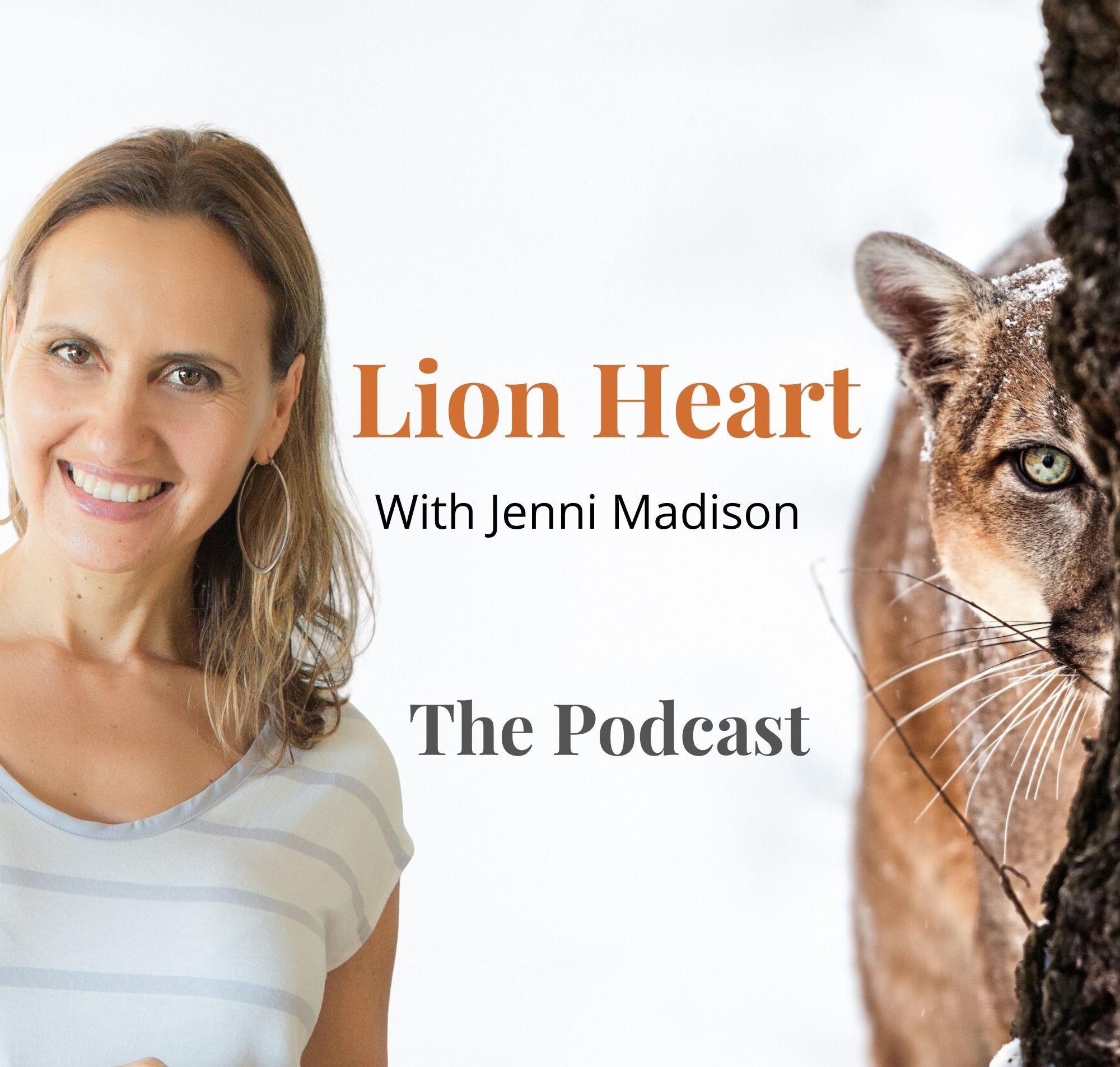 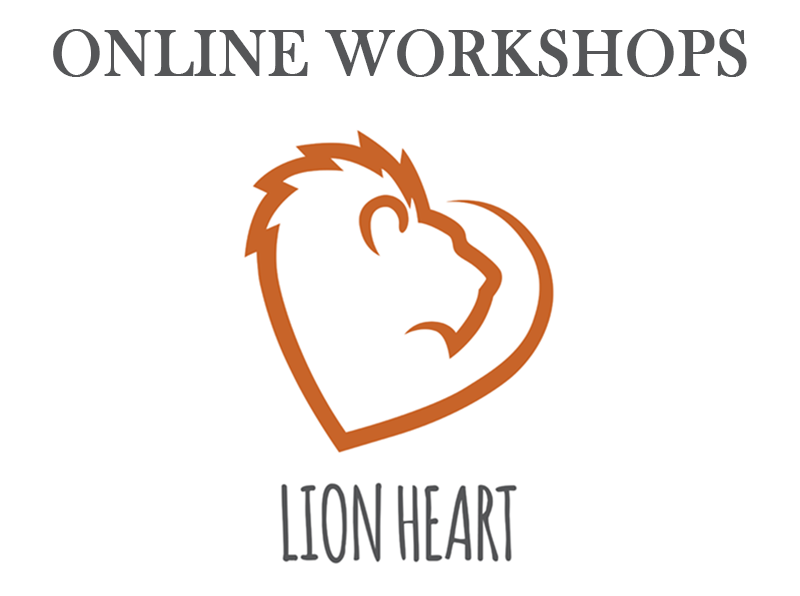 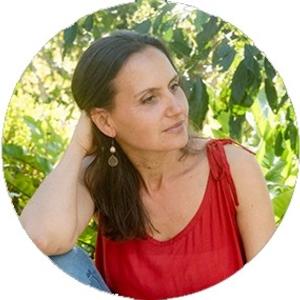 Welcome to my abode. Here you will find the beauty of living with nature. From healing herbs to inter-species communication, there is lots to explore in the natural world. So take a deep breath, relax and enjoy! 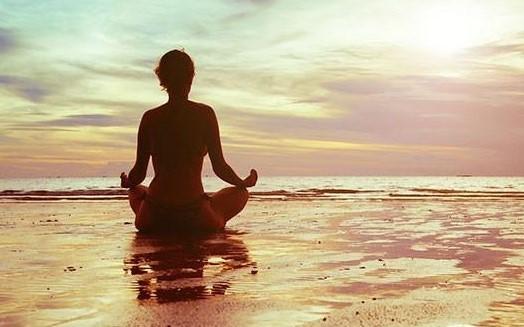 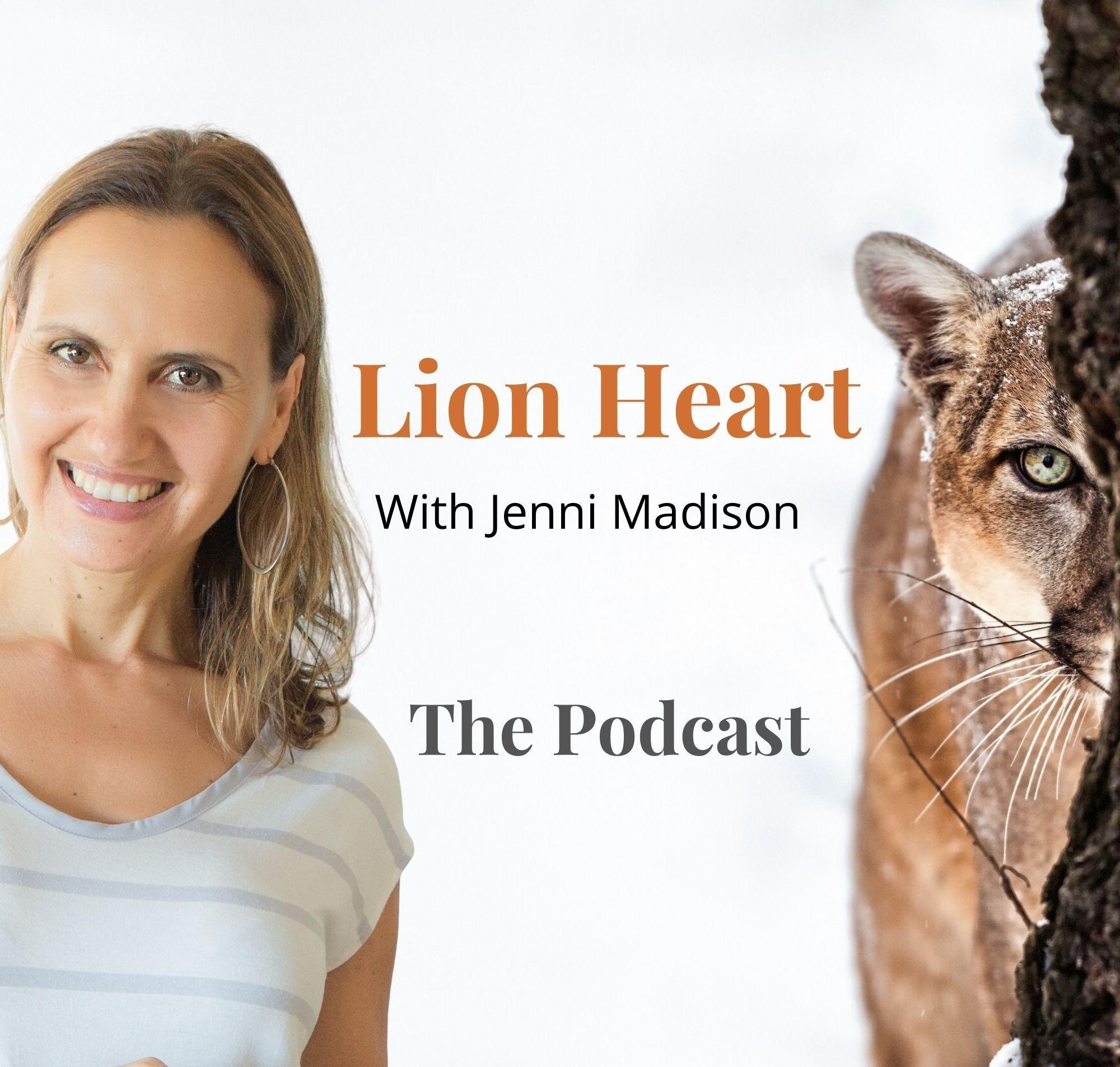 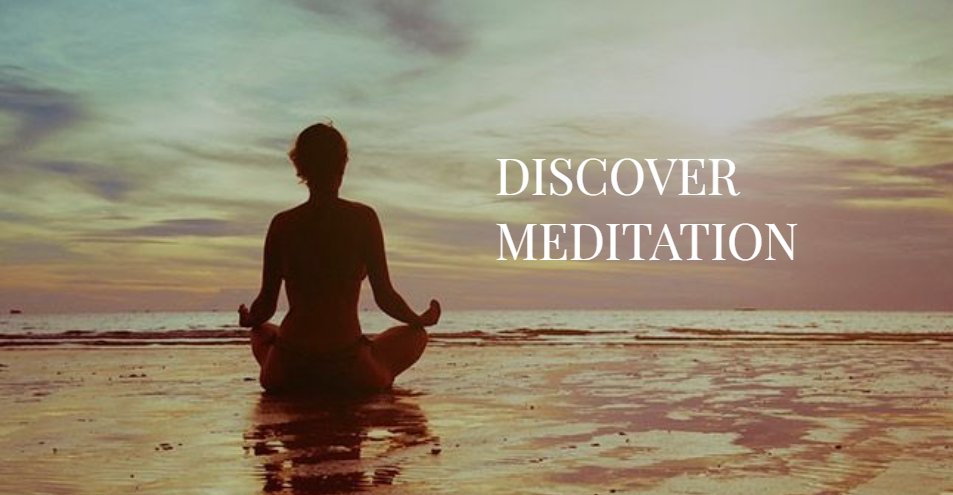